People often talk of the 'golden hours when low sun angle early or late in a day cause shadows and add detail to images. Thick atmospheric sections filter early- and late-day light softening shadows and adding color. Photographers are often advised to restrict photo expeditions to the 'golden hours' and stay home during the harsh light of mid-day.

The northeastern face of 9,440 ft Mount Fleecer near Divide, Montana, appears relatively featureless most of the year because the sun is too high in the sky to cause shadows, it is silhouetted at sundown, and is faced full on by the sun at sunrise.

However, during the relatively low-angled mid-afternoon winter solstice sun, the mountain's topographic detail appears and shows how rugged it really is. Even though this December 21, 2019 photo was captured at about 2 p.m., it has many attributes of an image captured during the 'golden hour' because of the relatively low sun in the southern sky and a moderately thick deck of high stratus cloud that filtered and softened the light. 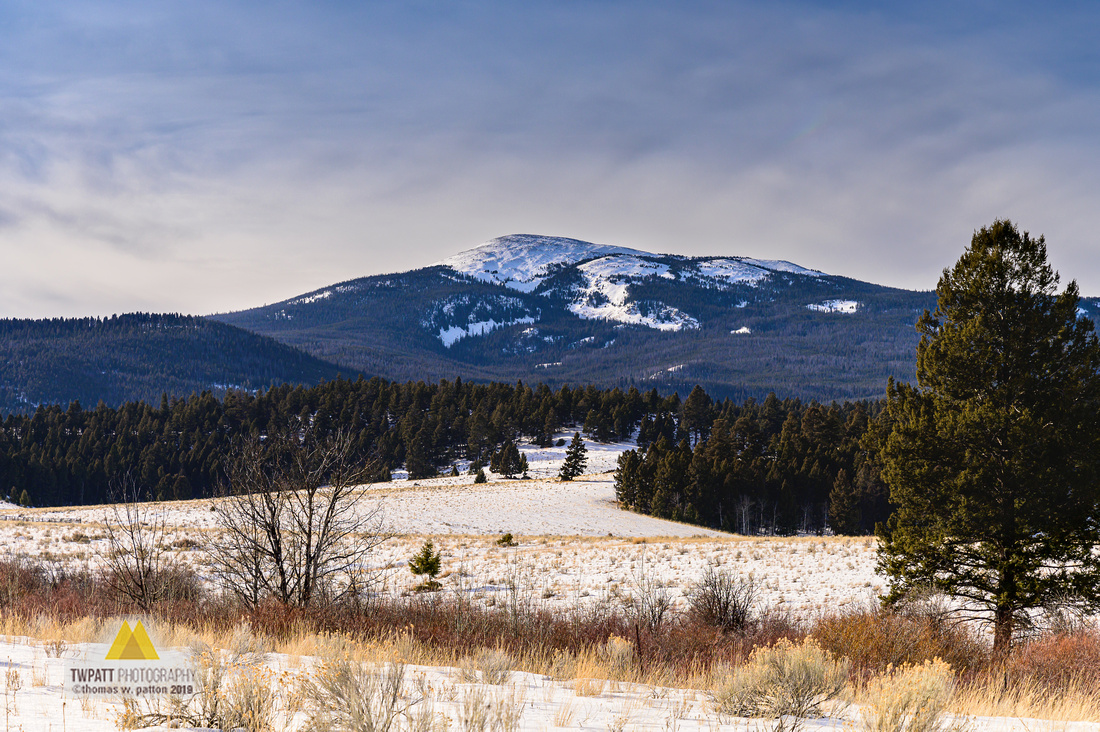